Automotive runs forward along with rapidly developing technology – all kinds. Engines are becoming more and more advanced, efficient, ecological and trimmed. And this, of course, suggests that the cost of their maintenance will increase over time. 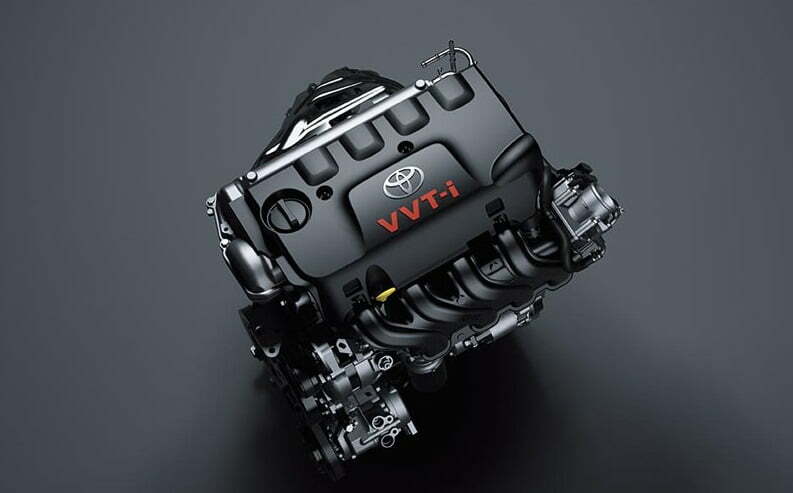 After all, modern accessories are expensive and have a limited lifespan. People looking for reasonable proposals on the secondary market are therefore afraid of this broadly understood modernity and no one is surprised.

So they often look favorably at the maybe less efficient, but more reliable engine. And among them they can find 1.6 VVT-i, a well-known and popular Toyota petrol car. Is this design still a good choice?

The 1.6 VVT-i engine was installed in several Toyota cars (eg Corolla and Avensis). It is based on 4 cylinders, 16 valves and multi-point injection. Importantly, its timing is based on a chain. It is also worth noting that the valve clearances in this engine are adjusted manually, because they do not rely on the hydraulics.

The engine has a really good work culture. Even in the cold, it is not overly loud. Its modest but sufficient power is generated smoothly and although it is not a speed demon in any model, it efficiently accelerates the car (working at higher revs). Another advantage is the relatively low fuel consumption, which generally varies from 6 to 8 liters in the combined cycle.

fact, it is an extremely simple and durable structure that does not have any special problems with functioning. However, there are a few important things to keep in mind. The first is poor communication with the LPG installation. The word “bad” is very delicate here. Integrating this engine with “gas technology” can raise serious problems, including valve seat burnout.

Another thing is the above-mentioned timing. Yes, it is based on a chain, but that does not mean eternity, only an extended life. So let’s keep an eye on his condition. When the work gets louder, you need to verify that the chain has not stretched. If not, the next check point is the tensioner. It should be noted that replacing the entire timing gear is not the cheapest.

One of the most important, and in fact the most serious problem of the presented VVT-i engine was a very large appetite for oil. It was caused by design flaws that had serious consequences. Fortunately, in 2003 this problem was eliminated and drivers could safely use their cars.