Toyota diesels are very popular. Both among customers looking for used cars and those opting for “showroom” models. Is the 2 liter D-4D a suitable power source? 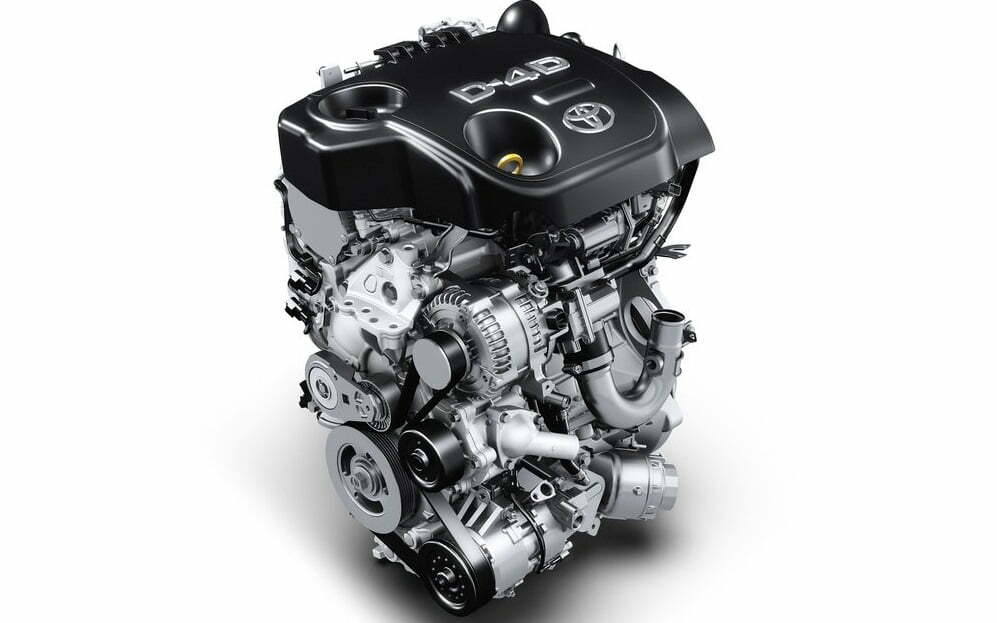 Like all diesel engines, the two-liter D-4D is not without its drawbacks. Copies from the first years of production struggled with injector faults (by Denso), which are not the cheapest (the entire system costs at least several thousand dollars). For this reason, some users decided to regenerate instead of replacing it.

Another problem is the dual mass wheel, which breaks most often in the heaviest models (eg Avensis). Symptoms of damage / wear of the “dual mass” are vibrations, heavy shifting gears or unusual noises. Here, however, you can count on replacements.

There are also problems with turbochargers such as damage to the rotors and leaks. This mainly applies to the Verso and RAV4 models, which have their modified versions. Some models of the 1CD-FTV Series (90, 110 and 116 hp) may experience malfunctions in the diesel particulate filter.

In the 1AD-FTV (126 hp), the system has been changed to D-CAT, which is distinguished by an injector that helps to burn off particles (according to experts, this increases fuel consumption). Another distinguishing feature of the newer engine is the aluminum block. Moreover, in his case, problems with the head gasket occur more frequently.

Each diesel has its advantages and disadvantages – we know America was not discovered. Remember, however, that the Japanese design available to this day is constantly being improved and its first problems have already been resolved. Of course, it is a bit different on the secondary market.

In terms of failure rate, the Japanese engine is average in its class, but you have to take into account slightly higher maintenance costs than in the case of French (HDi) or German (TDI) competitors.